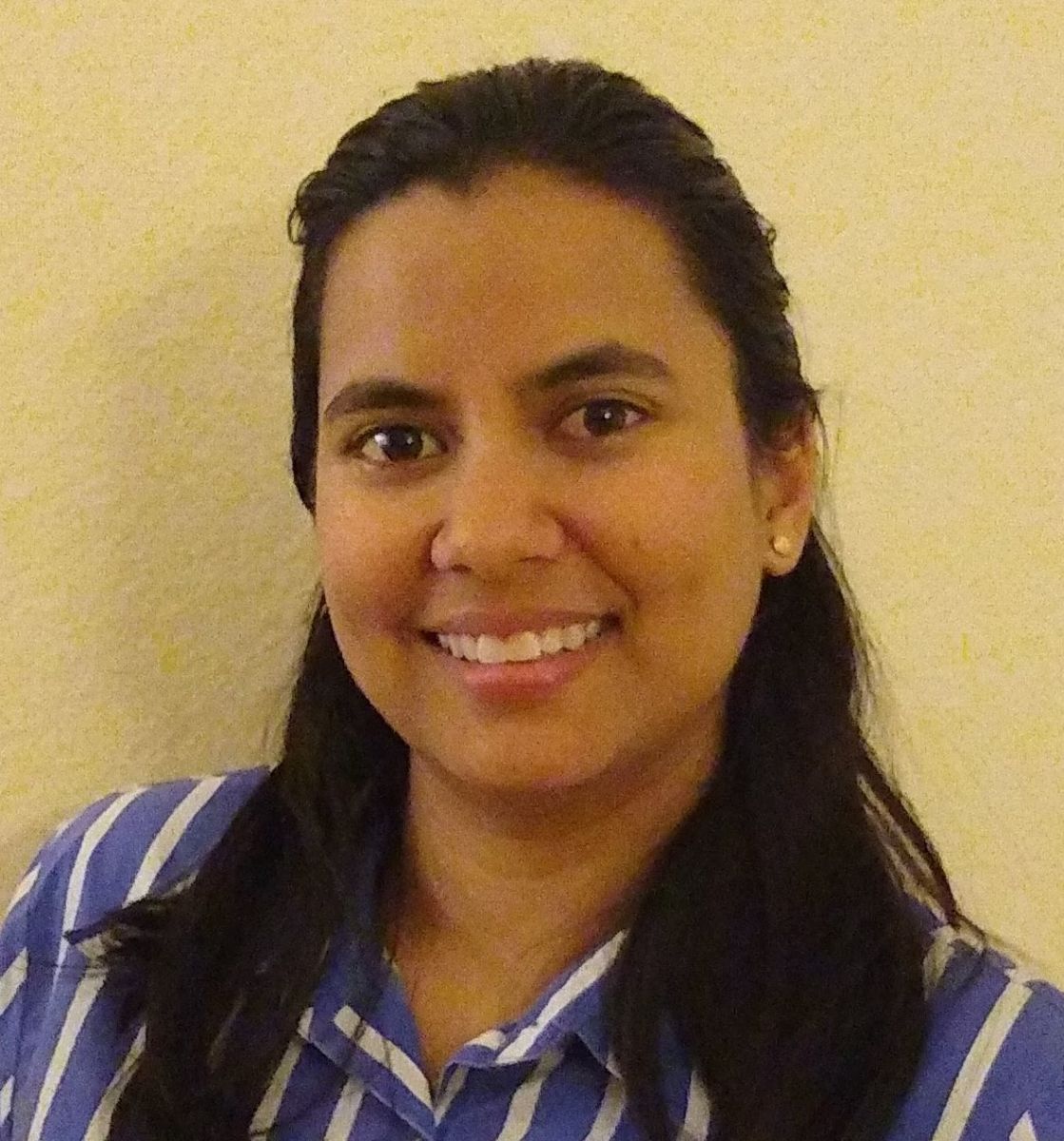 Biography: Anjuli is originally from Costa Rica. She moved to the U.S.A for high school. Her undergraduate degree is a BSE from University of Michigan and she earned a MS in Technology and Policy and a Ph.D. from MIT in Civil and Environmental Engineering. In her PhD, she developed decision support tools to analyze reallocation of limited land and water to simultaneously improve water-security and increase agricultural output. Overall, her work has focused on water’s relationship to many sectors (e.g., agriculture, hydropower, sanitation, and disasters) both domestically and abroad. She has worked in the private sector as an environmental consulting engineer; in academia as a researcher studying the food-water-energy nexus; and in the non-profit sector doing geospatial data analysis and mapping for the public interest. Her hobbies include visualizing data, reading books, playing guitar, painting and public speaking. 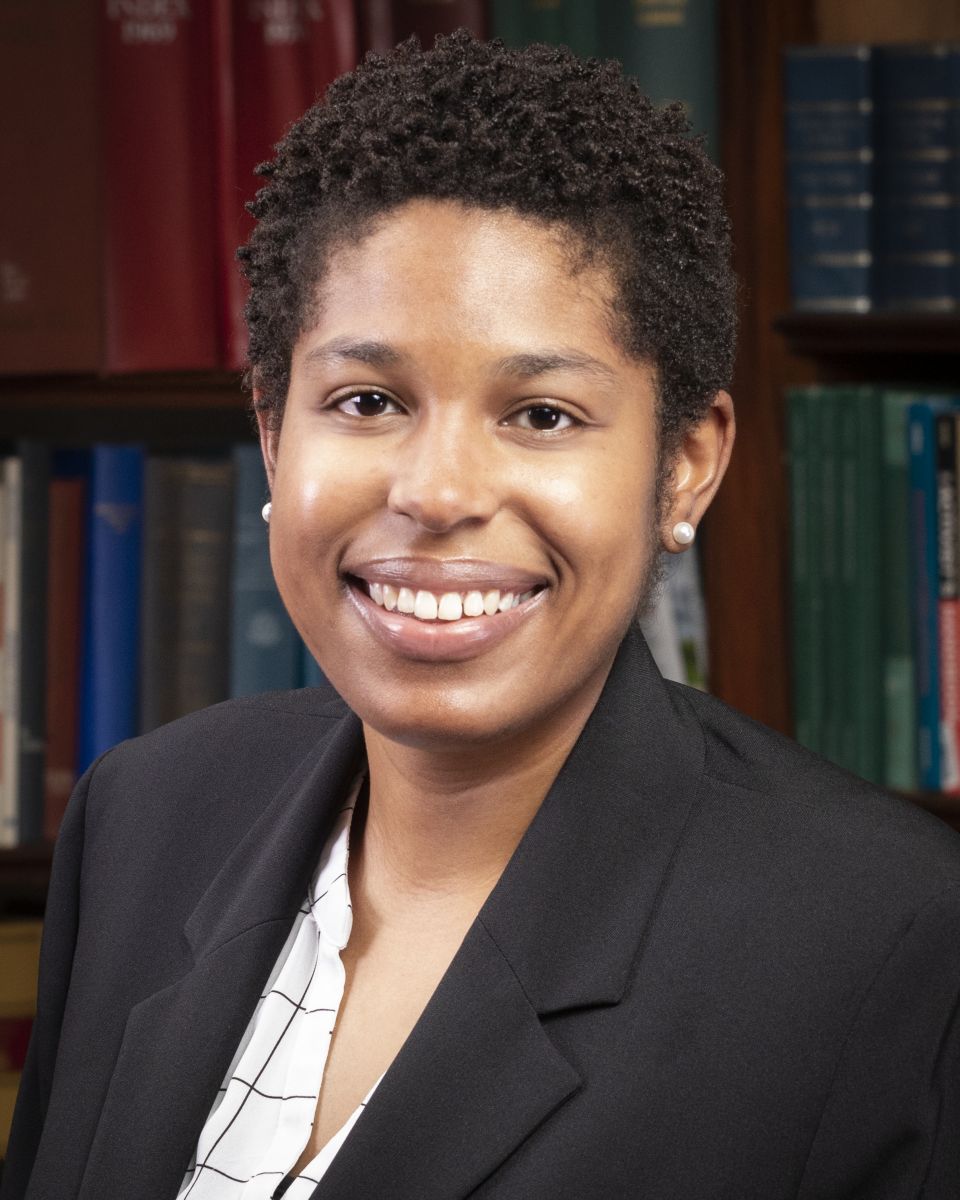 Biography: Evvan Morton is a AAAS Science & Technology Policy Fellow in the U.S. Department of Energy Office of Sustainable Transportation. She obtained her PhD in Civil, Environmental, and Sustainable Engineering from Arizona State University with a certificate in Responsible Innovation. Her research examined the effectiveness of U.S. policies that govern carbon dioxide emissions and atmospheric concentrations of carbon dioxide to mitigate climate change, and explored the necessity for carbon dioxide removal through political, technological, and ethical lenses. She is also the co-founder and Vice President of BioGals, a non-profit organization that empowers women of color in STEM through participation in global sustainable development projects. Motivated to bridge the gap between science and decision making, Evvan looks forward to a career in science policy to develop innovative policies for transitioning to a sustainable energy future. 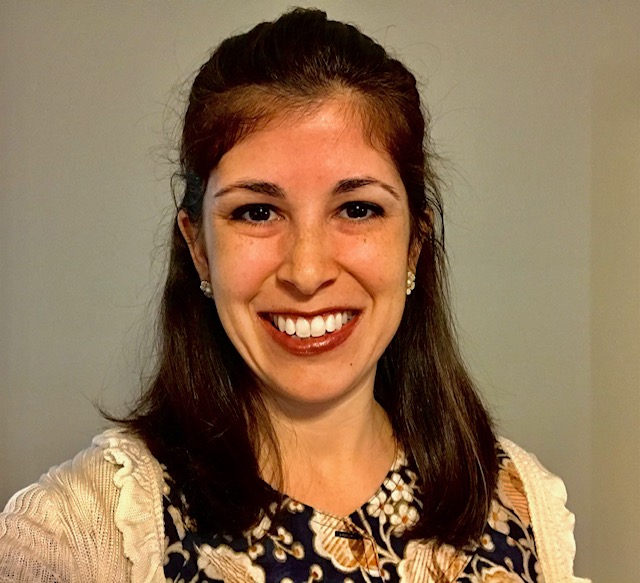 Biography: Leslie Brooks is a veterinarian with an interest in policy and diplomacy. She has worked in small animal veterinary medicine for 10 years, having dedicated much of her time to growing a non-profit that works with people in crisis who also have pets. She joined the AAAS Science and Technology Policy Fellowship with the intention of transitioning out of clinical medicine and more into the world of policy development, implementation, and evaluation. She enjoys learning new ways of looking at problems, meeting new people, and getting out of her comfort zone. She currently lives in Maryland with her husband and son. She enjoys painting, reading, writing, riding her bicycle, and traveling. 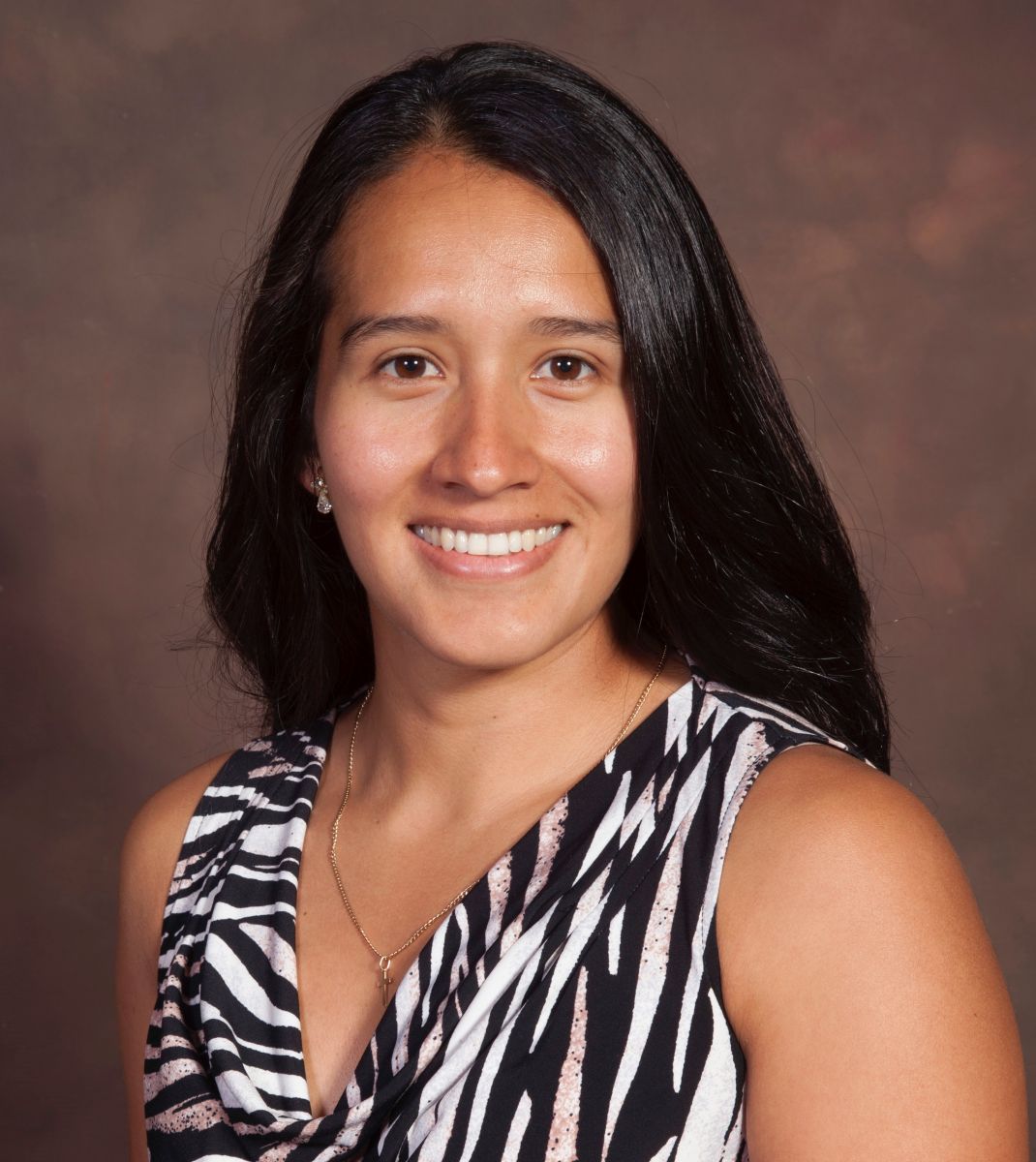 Biography: Odiney Alvarez-Campos is a AAAS Science & Technology Policy Fellow placed at the Bureau for Africa in USAID (United States Agency for International Development). Her background is in soil, environmental, and agriculture sciences. She received a PhD in Crop and Soil Environmental Sciences from Virginia Tech, a MS in Soil and Water Sciences from University of Florida, and a BS in Agriculture Sciences from EARTH University in Costa Rica. Her past research has addressed the risks and benefits of organic amendment (compost, biochar, biosolids, etc.) application to degraded agricultural and urban soils. Prior to becoming a fellow, she was a postdoctoral researcher at Purdue University where she investigated the sources of recharge and groundwater flowpaths supporting springs in Arequipa, Peru. In her current role at USAID, she is an environmental compliance advisor, where she strives to ensure environmental and social safeguards are met across Missions in Sub-Saharan Africa through application of USAID and host country regulations. 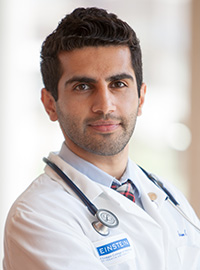 Biography: Samim Atmar is an Emergency Medicine Physician and AAAS Science and Technology Policy Fellow at USAID Bureau of Humanitarian Assistance. He was born in Afghanistan and at a young age moved to Pakistan as a refugee and later immigrated to the United States as a teenager. He earned his B.A. in Spanish and B.S. in Biology at George Mason University. He went on to study medicine at Albert Einstein School of Medicine followed by residency in Emergency Medicine at Mt. Sinai St Luke’s-Roosevelt in NYC. He also participated in medical field work in the Amazons of Peru and traveled to Ghana and Afghanistan as a resident to learn about pediatric illnesses in developing countries. His focus is for the interplay between health, climate change and social justice. He is fluent in Spanish and Farsi (Dari). In his free time, Samim enjoys traveling, reading and hiking with his dog.