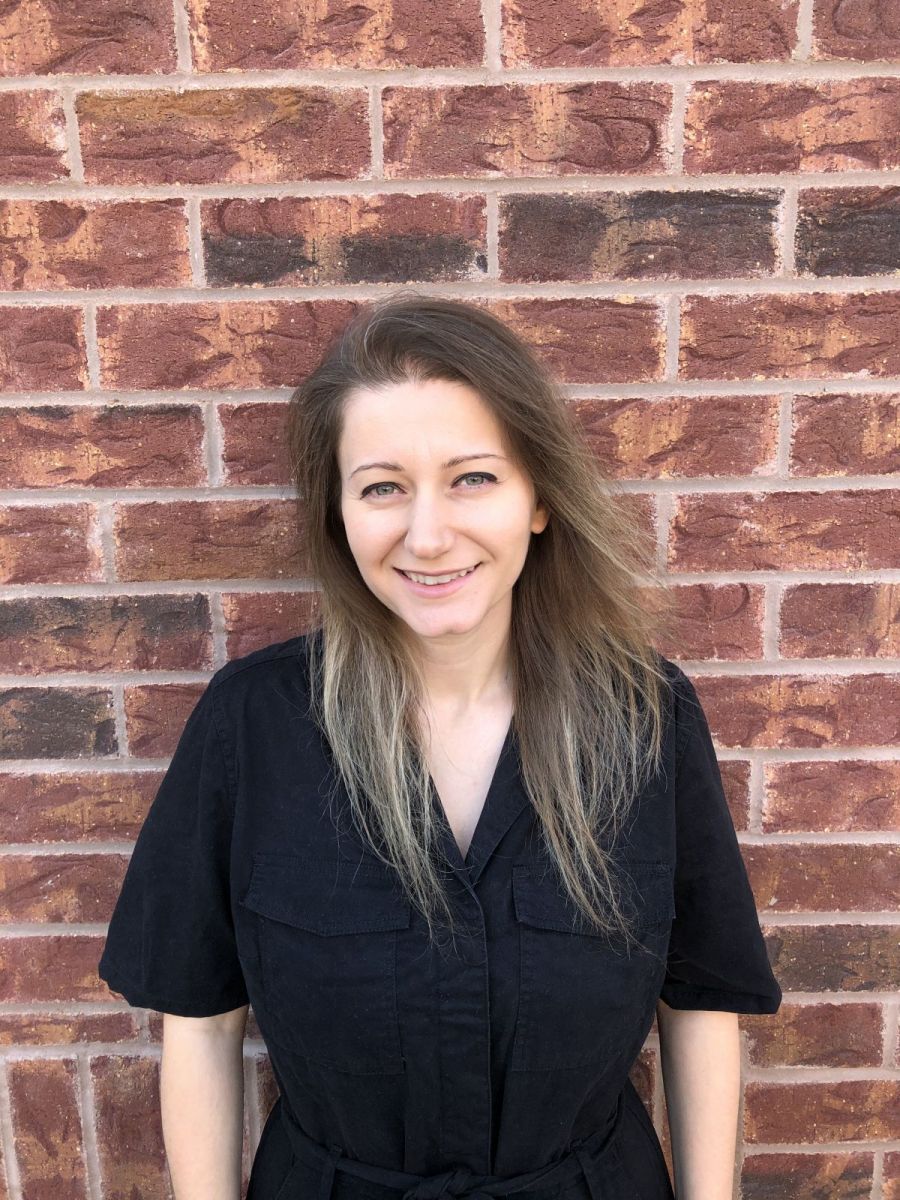 Biography: Ariola Visha completed her PhD in Physical and Environmental Sciences at the University of Toronto. During her graduate studies, she researched legacy contaminants (mercury & PCBs) in fish samples across all of the Canadian Great Lakes, areas of concern and created associated human consumption advisories. Her previous work experience includes being a course instructor at the University of Toronto and an ecosystem scientist at Parks Canada. Ariola is interested in the implementation of policy frameworks towards environmental assessment, remediation and management. 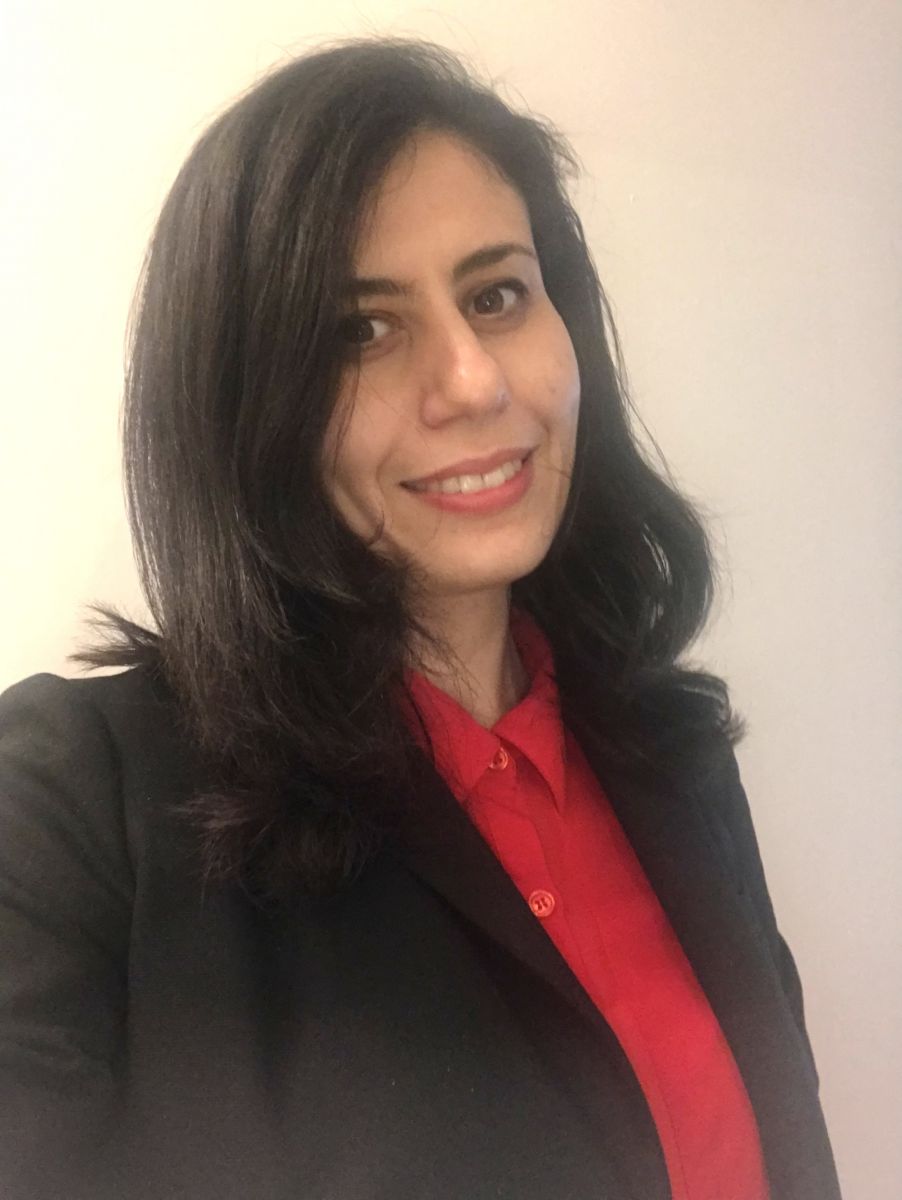 Biography: Azadeh’s focus is on the interaction of technology, systems, and policy with energy and the environment. She obtained her Ph.D. in Energy Engineering. Prior to joining ECCC (Environment and Climate Change Canada), she was a research fellow at the University of Waterloo and in the Group for Research in Decision Analysis (GERAD) at the Business School of Montreal (HEC Montreal) as well as a sessional lecturer at McGill University. Her research interests lie at the intersection of integrated system modeling, optimization, and energy policy. She has investigated the technical, environmental, and economic aspects of urban energy system modeling (micro-grid applications), and power-to-gas as a feasible energy storage technology and low-carbon sustainable energy alternative for transportation and for the hydrogen economy. Moreover, she has worked on an open-source energy model for energy transitioning planning to net-zero emission energy systems at the city level. She obtained several national and institutional awards, including U.S. Department of Energy awards, a MITACS Accelerate Grant, and GERAD award. As examples of her successful mentorship, teams that she co-advised won the Grand prize (2016) and honorable mention (2018) in the Hydrogen Design Contest, held by the U.S. Department of Energy (DOE). 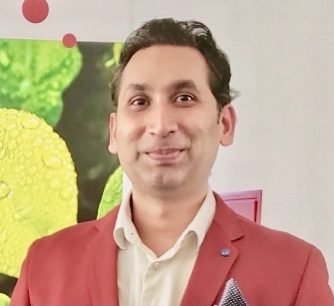 Biography: Bhuvanesh Awasthi is a cognitive scientist, with research expertise in the science of human perception, thoughts and decision-making. His interests focus on the application of cognitive and behavioral sciences into policy design and implementation process. As a scientist, he has worked across North America (USA, Canada), Europe (UK, Denmark, Russia), Asia (China, India) and Australia with various organizations, applying the science of cognition, brain and behavior in management, business and public policy contexts. Bhuvanesh holds degrees in Cognitive Science, Consciousness Studies and Life Sciences from Australian and Indian institutions. He has received scholarships, grants, awards and fellowships from academic, government and non-profit partners. Through the Mitacs Canadian Science Policy fellowship (2021-22), he is excited about applying experimental research and behaviourally-informed design to enhance financial literacy and protection for Canadian consumers. 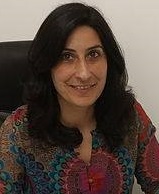 Biography: Dr. Catarina C. Ferreira is a broadly trained conservation biologist, with twenty years of international experience in the research, project management and policy arenas. As an academic, she specialized in terrestrial ecology and wildlife management. She published over 30 scientific papers in peer-reviewed top-tier journals, and received numerous grants throughout her career, including a Marie-Skłodowska-Curie International Outgoing Fellowship and a Mitacs Canadian Science Policy Fellowship. As a conservation scientist, she has a rich cross-sectoral experience in the environmental public, private and not-for-profit sectors in Europe and North America, where she acted as a knowledge broker to support evidence-informed policy decisions. Notably, among other roles, she was the Assistant Director of the first and only Iberian Lynx Captive Breeding Centre in Portugal, and the European Biodiversity Conservation Coordinator at IUCN in Belgium. She is currently working for the Canadian Food Inspection Agency as a Policy and Program Analyst of cross-cutting plant health issues. 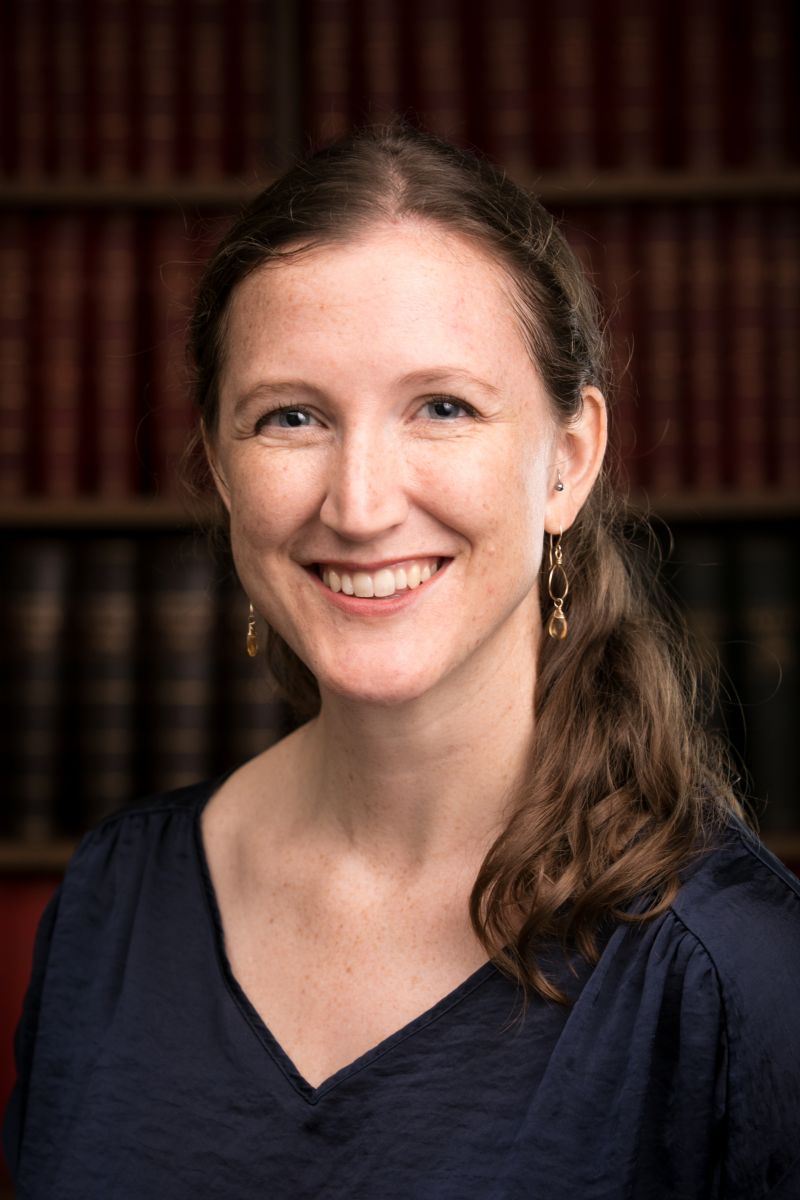 Biography: Miriam received a PhD in Anthropology from the University of Toronto in 2021 and her research focused on areas of: international development, partnerships and network building, the Sustainable Development Goals (SDGs), and gender. Miriam's doctoral thesis explored the everyday dynamics of successful (and failed) partnerships between civil society, government, and private sector organizations as they collaborated to implement the SDGs in Ghana. Miriam's research was supported by Vanier Canadian Graduate Scholarship. Prior to graduate school, Miriam managed an agricultural development project in Ghana for three years with Engineers Without Borders Canada, and also served on their Board of Directors for five years. 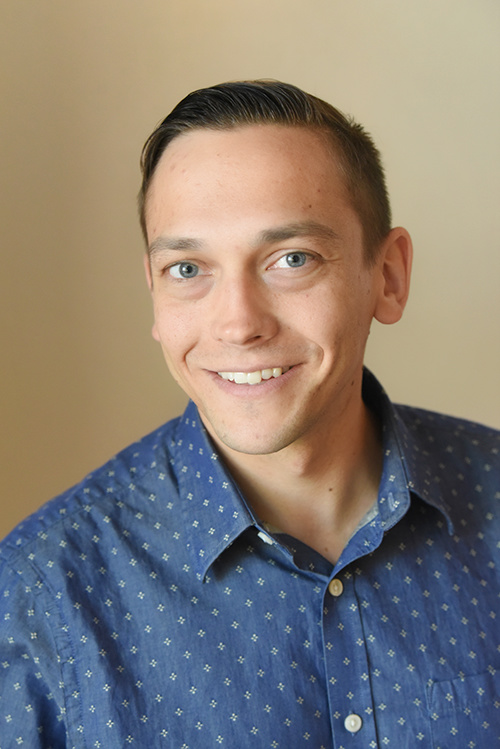 Biography: Nicholas works on emerging technologies and Artificial Intelligence at Defence Research and Development Canada. He completed his PhD at the University of British Columbia where he developed theoretical models to describe the production of radioactive tracers for medical scans. He earned a Master of Science from the University of California in Santa Barbara where he developed scientific instruments for studying biological nano-materials. Nicholas obtained his Bachelor of Mechanical Engineering with a minor in philosophy at Concordia University where he focused on robotics and his graduating project — the design and construction of a linear particle accelerator — won a national student design competition. He has punctuated his academics with exchanges and internships in Australia, Denmark, Germany, and across Canada. Being keenly interested in the way science and technology affect society, he has also published journal papers studying the tangible effects of bioterrorism events in the United States.