“Go for it, be original, push the envelope, and do not be a follower” Sandra Diaz 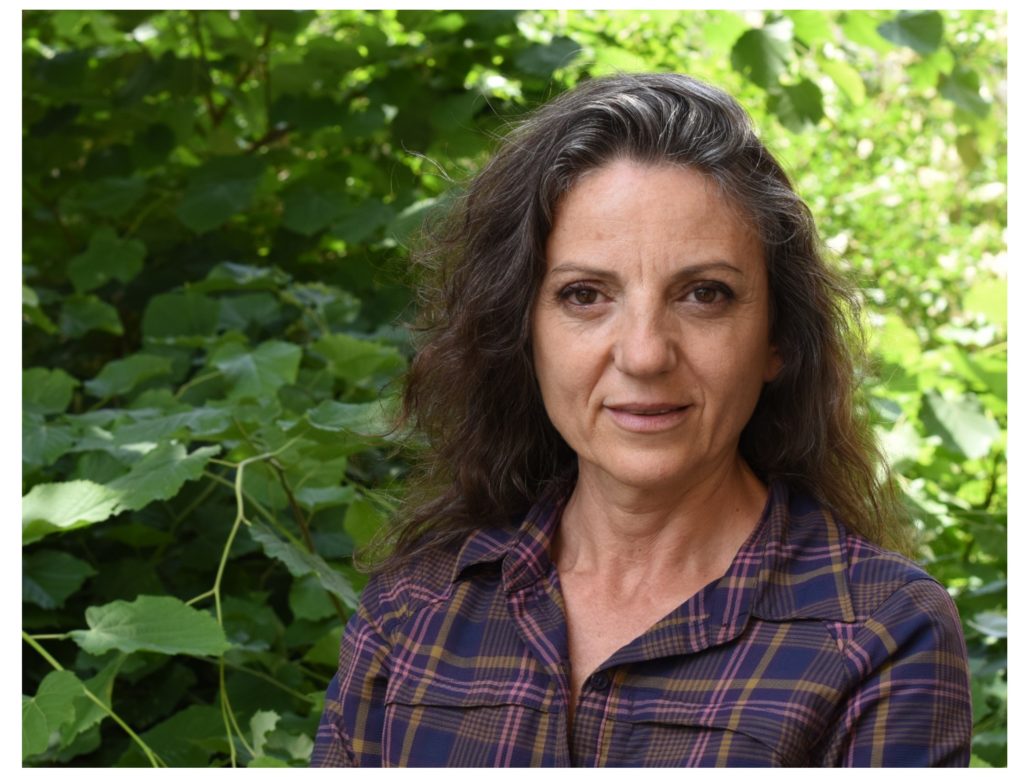 Dr. Sandra Myrna Díaz is an Argentine biologist who researches plant ecology, biodiversity and the impact of global environmental change on the regional biodiversity of plant ecosystems. She has been named by Nature as one of the world’s top five scientists “to watch in 2019” for her important role in the Intergovernmental Science-Policy Platform on Biodiversity and Ecosystem Services (IPBES ). We have been watching the work of Dr. Diaz for many years, including her CRN2015 project that developed an interdisciplinary framework to investigate the land use changes and their impact on ecosystems and livelihoods.

According to Clarivate Analytics, which collects references from well regarded scientific publications, she is ranked among 1% of the most cited and referred to researchers in her area of study. Dr. Díaz is among researchers from 50 countries who prepared the IPBES Global Assessment, the first large-scale intergovernmental global biodiversity assessment report, to be released at the upcoming IPBES plenary meeting to be held in Paris, France from 29 April to 4 May 2019.

March 8th is the UN designated International Women’s Day. According to the survey conducted by IAP (2016), only 17% of the members of national science academies are women in Latin America and the Caribbean region. This underrepresentation of women in science can become a self-perpetuating cycle, because girls would not have enough female role models in the field. It was found that greater diversity of gender in scientific research led to female students’ significantly increased interest and sense of belonging to the science (Cheryan et al. 2015).

To kick-off the IAI Interview Series, we spoke with Dr. Diaz, who we are proud to have as the lead investigator of a project under the IAI Small Grant Program on the Role of Ecosystem Services for Human Well Being. Her hard work and passion for research and her visibility in the field of biodiversity inspire many people around the world, especially early career researchers.

Could you tell me how you started out as a young scientist? What made you become interested in research?

I remember I wanted to do research in biology from my very early childhood, although I was not sure about what field specifically. I had a great passion for nature, which was not very common, I would say even slightly strange, in a place and a time in which the environment was not a socially prominent issue.

Could you share a turning point or defining moment in your work as a scientist?

I remember vividly two key moments of great joy and awe in my career. One was the day I was admitted to Cordoba University to study biology. That was during the military dictatorship. and it was very difficult and getting into the public University was my only chance to study what I wanted, and also meant getting access to the entire cultural and social world of Cordoba city. The second one was the day I was admitted for a postdoc with Dr. Phil Grime, who taught me some of the most important things I learned about ecology and science in general.

February 11th was “Day of Women and Girls in Science” marked by United Nations. International Women’s day is coming up on March 8th, and coincidentally, this year’s theme for this campaign is #Balance for better. Have you faced any challenges as a female researcher?

Not really. I faced many challenges but I believe they were not related to being female. Perhaps this was because I was not brought up to be apologetic for being a woman in science. I always worked very hard and found that things were never just given to me, but I achieved my goals in the end. Sometimes people would make remarks that my thinking was “surprisingly original for a woman”. They meant well, but this made me think that despite the fact that women have always had an important presence in science, this presence has been much less prominent in producing cutting-edge knowledge.

What would you say to young girls who want to become scientists?

Go for it, and try to be original, push the envelope, do not be a follower.

What do you want to achieve with your research in terms of gender equality?

I look forward to the day during interviews where I am asked questions about my science, because equality in not an issue anymore.

Could you tell us your vision/goal for 2019?

In 2019 my primary task is to complete and deliver the IPBES Global Assessment, which has kept me, and around 150 other people, quite busy for the best part of the last 3 years. We have tried to do something new and exciting about how nature is coping, why and what can be done about it, from a perspective which we hope will be more interdisciplinary than ever before in this type of large-scale assessments. I am pretty excited about it.