Principal Investigator (Dr. Cecilia Hidalgo) and several researchers from the IAI project “Towards usable climate science: Informing decisions and provision of climate services to the agriculture and water sectors of southeastern South America” (CRN 3035) are engaged in the creation of a drought early-warning system that will be initially tested in southern South America and subsequently adapted to the different contexts and needs of the entire continent. The planning of its implementation was developed in a workshop held at the National Meteorological Service in Buenos Aires, Argentina, from 8 to 10 August 2017. Stakeholders and scientists of the CRN3035 transdisciplinary team were active contributors. 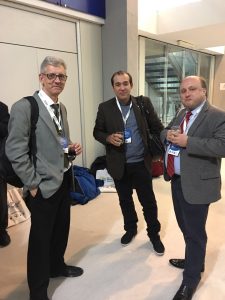 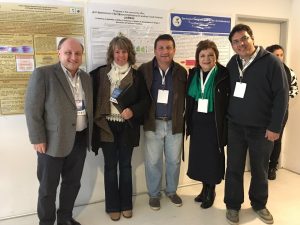 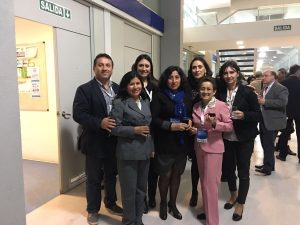 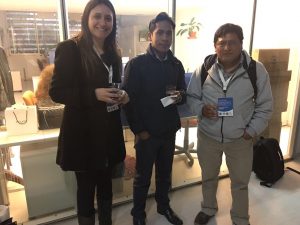 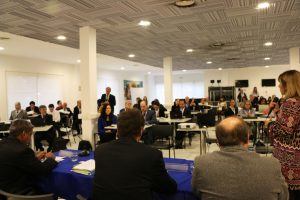 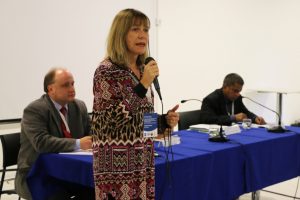 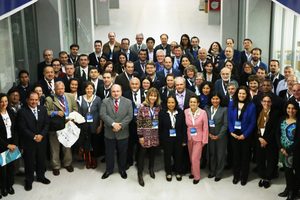 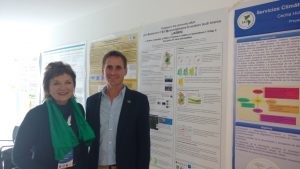 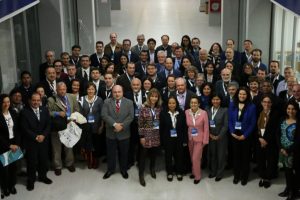