How to improve the dialogue between science and society. The case of global environmental change 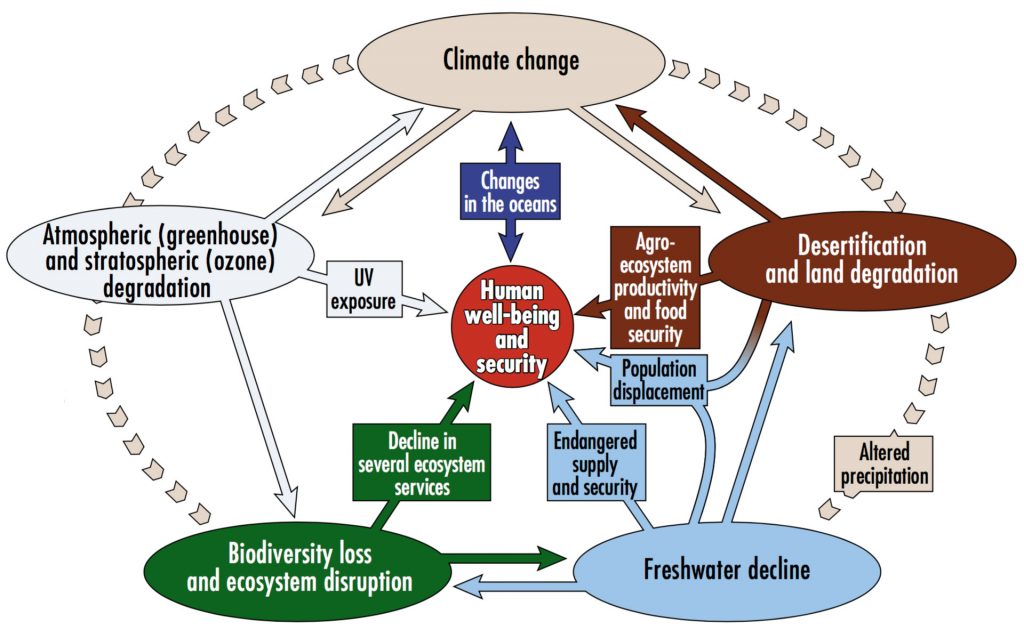 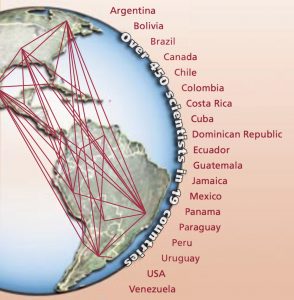 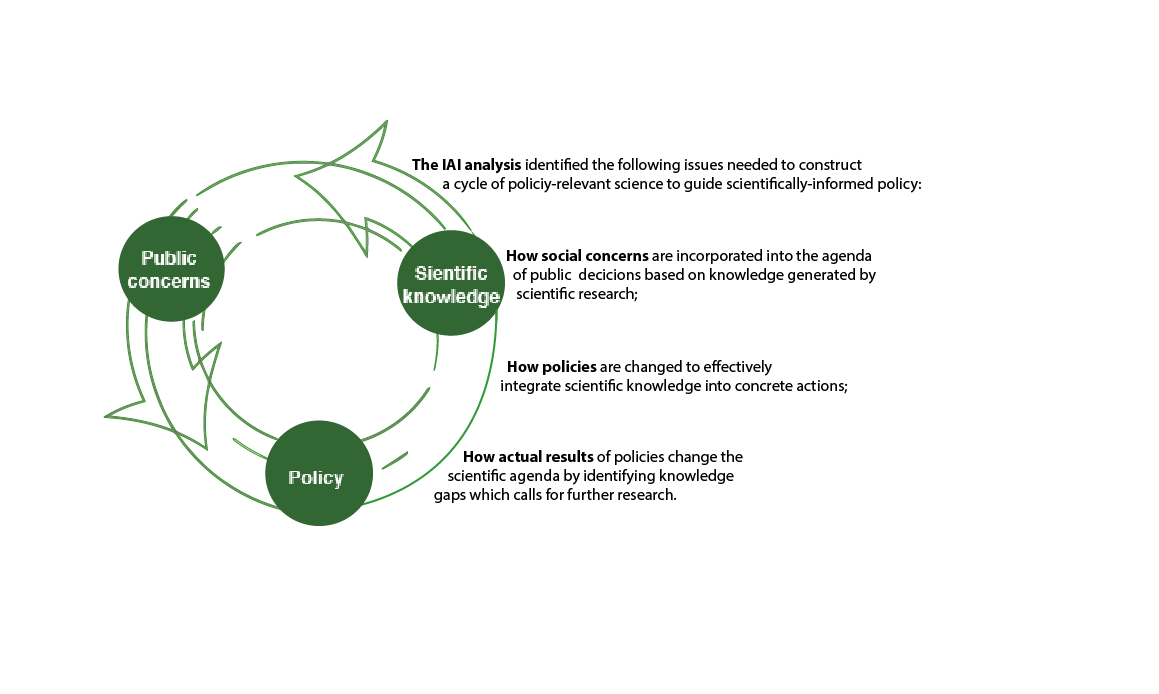